Thank you for warming our hearts for the holidays! 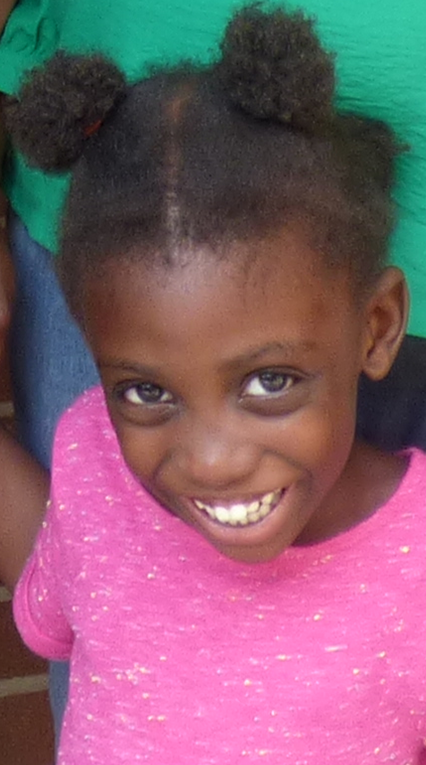 “I feel relieved that we have a place that is ours now.”

Sounds of giggles erupted from our playroom on a sunny afternoon a few weeks ago.  Smiles spread across the faces of the staff as they recognized the laughter.  Going into the play room, we saw Vivian (age 4) happily playing with her younger brother, Michael (age 1).  Her  parents, James and Prudence, were chatting with staff nearby.

James and Prudence were happy to update us on life in their new home.  They stayed at Haven House with their kids, Vivian, Michael, and Gabriel (age 7) last spring.  Thanks to your support, they moved into a home of their own in June.  Since moving, the kids started school   nearby, Michael took  his first steps, and the family welcomed a new baby, Ella, in October.

James remembered staying at Haven House as a teenager.  A few of James’ siblings also stayed at Haven House as adults and received support with finding housing.  James thought Haven House was the right place to find temporary shelter for his family.  Prudence was nervous by the thought of entering shelter, though.  She was worried her family would be separated or that her kids would not have space to play and just be kids.

James explained that it was hard to come to shelter, but “knowing we had a family to think about made it easier.”

When a shelter coordinator called and offered James and Prudence a spot at Haven House they decided it was the best choice for their family.  Prudence explained that her fears quickly faded when she arrived.  She saw the playroom full of toys and volunteers cooking dinner on their first night.  She knew they would get the support they needed from you, our staff, and volunteers to find a home. 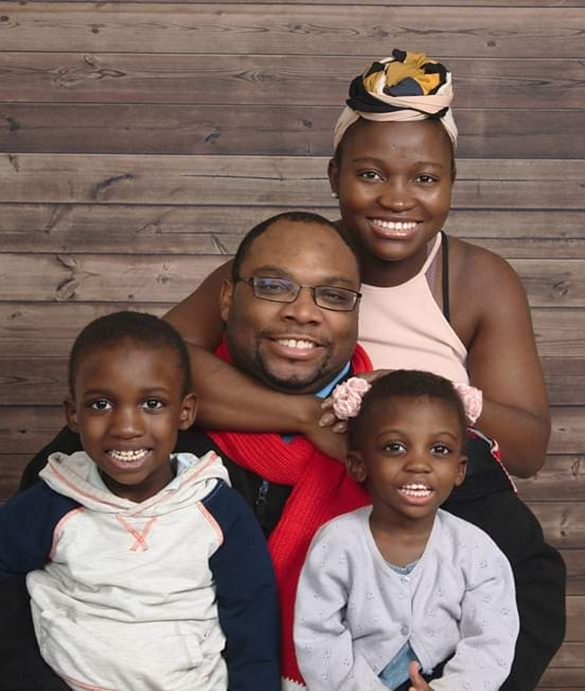 While they were here, James and Prudence took Michael in the stroller with Gabriel and Vivian running next to them on two or three busses each day to apply for jobs and look for housing.  After a week of filling out applications, James found a job.

James thought his family would quickly find a place to live after he was hired.  Unfortunately, because of prior evictions, their family’s rental applications were denied by two units during their first month here.

James, Prudence, and their kids were able to remain hopeful despite the frustration of two denied applications.  Seeing other families find housing   gave them hope that they would find a home soon too.  Each day they set daily goals and looked for a place to live.  James explained, “We tried so much.  Our daily tasks gave us something to look forward to.  We were given structure here.”

The family was overjoyed when their application was approved for a home in June.  James and Prudence love their new home.  Prudence told us, “I feel a lot better and relieved that we have a place that is ours now.”

You bring hope, comfort, and support to mom, dads, and kids, like James and Prudence’s family.  Thanks to your kindness, James, Prudence, Gabriel, Vivian, Michael, and Ella have a place to call home.

Learn how to support local homeless families this holiday season at HavenHouseEL.org/holidays.